Rick Perry speaks out after resigning as Trump's energy secretary

Energy Secretary Rick Perry says he is ready to move back to Texas and on to the next adventure in life. #FoxNews 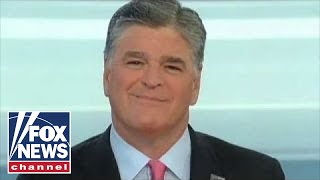 Hannity: Deep state actors are racing to cover their tracks 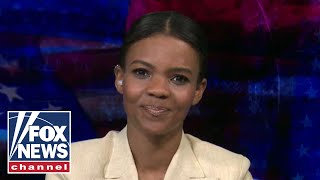 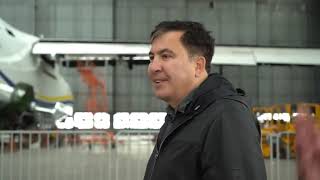 Trump's war with Twitter is far from over | FOX News Rundown

Gaetz explodes at impeachment witnesses: You don't get to interrupt me

'The Five' reacts to Trump and Pelosi trading 'meltdown' insults